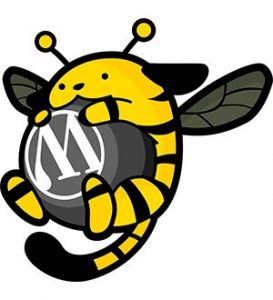 Last year, when I heard about the new upcoming spec in CSS – CSS Grid Layout, it got my attention straight away. Keeping an eye on it (well a little bit…) and then to realise it was shipped into most of the major browsers in March this year (2017), I started digging into it a … Read full article 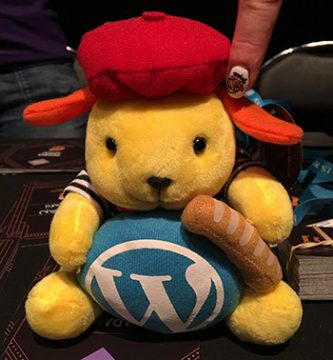 Last weekend I followed my own tradition again and attended my fourth WordCamp Europe. WordCamp Europe 2017 was hosted in Paris, France. The first one was in Leiden, Netherland in 2013. Read more about me attending WordCamp Europe 2014 in Sofia, Bulgaria, also 2015 in Seville, Spain, and 2016 in Vienna, Austria. This year was over the days of 15-17 … Read full article 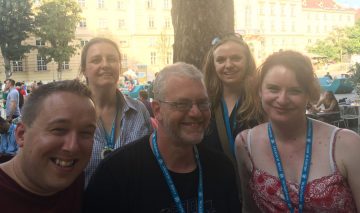 This year I attended my third WordCamp Europe. WordCamp Europe 2016, was hosted in the classical city of Vienna, Austria and the fourth one (First one was in Leiden, Netherland in 2013. Read more about WordCamp Europe 2014 in Sofia, Bulgaria here and also 2015 in Seville, Spain, here.) of this kind. With this year’s event days on 24 & … Read full article 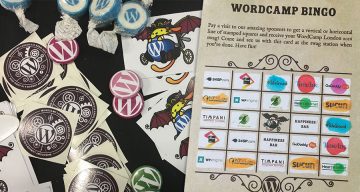 WordCamp London made an extremely pleasant comeback this year. 3 Days again at London Metropolitan University, from 8th – 10th April 2016. It was good to catch up with a few peeps I know / have met before, but also meeting new amazing people. Most thanks and respect to the organising team, volunteering their time and efforts to put an enjoyable, successful event … Read full article 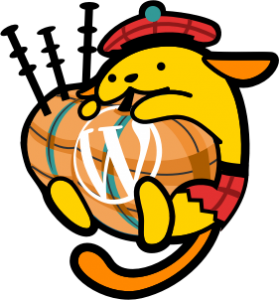 When I thought, I’ve pretty much covered going to WordCamps for 2015, I’ve decided to squeeze in another one… visiting Scotland! Why not!? The organising team put together an amazing event in record time (something like 8 weeks…), including excellent talks and hospitality. They should definitely get some sort of prize of how quickly such a successful … Read full article

I am really pleased I’ve decided to attend WordCamp Netherlands 2015 in Utrecht on Saturday, 26 September 2015. It is definitely a start of a new tradition. Doing freelance work with WordPress in London makes the quick travel to this pretty country and town (Utrecht) a no-brainer. I am already looking forward to next year. Saturday, 26 September 2015 The … Read full article

Living in London, I try to make a trip to South Africa (especially Cape Town) about every 18 months. Since it seems like I have become an advent WordCamp goer, I managed to plan the last trip around WordCamp Cape Town, 10-11 September 2015. It was held at the newly renovated The River Club, which is also … Read full article 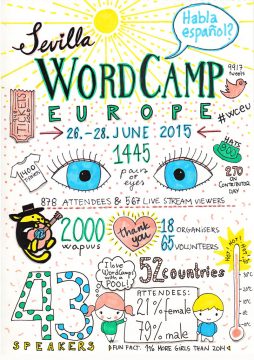 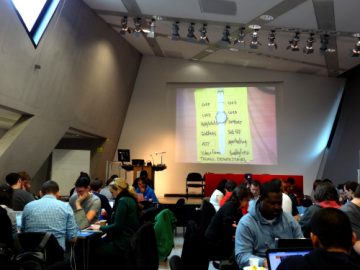 WordCamp London was a 3 day WordPress conference, held at London Metropolitan University from 20th – 22nd March 2015. It was pretty much on my doorstep, packed with a lot of action, definitely not to be missed. Friday, 20 March 2015 The first day was Contributors day. There are a number of areas and ways to contribute … Read full article 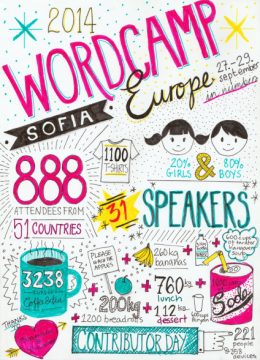 This year was my first year venturing to a bigger WordCamp… WordCamp Europe in Sofia, Bulgaria. The event took place over the weekend of 27th – 29th September 2014 with 888 attendees from 51 different countries. After the opening remarks, the first talk I went to was by Daniel Kanchev – WordPress Migrations Done Right. Since Daniel is the Senior … Read full article 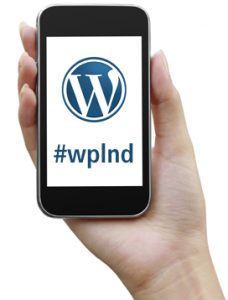 #wplnd October 2012 Meetup was held at Google Campus in the heart of East London’s Tech City. The evening consisted of two talks. Build a mobile theme to use with your existing WordPress site The first talk was by Jack Barham, who worked throughout 2012 exclusively for Isobar Mobile, building mobile web apps for companies. … Read full article 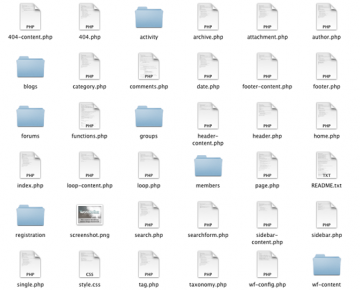 #wplnd September 2012 Meetup was held at Skillsmatter, and once again an enjoyable collaboration of WordPress freelancers, workers and users. The evening consisted of two talks. Practical tips for Captioning YouTube Videos Web developer and accessibility guru, Graham Armfield show how to incorporate captions in your YouTube video. Something which would help those with hearing … Read full article

We use cookies to ensure that we give you the best experience on our website. If you continue to use this site we will assume that you are happy with it.I agreePrivacy policy